Film of our adventure rock-climbing of Skeleton Ridge on The Needles of Isle of Wight in 2019 August.

Film summarising the outdoor activities by myself and Bowliners in Scotland in 2014. Directed by Masa Sakano, presented at Bowline Climbing Club Slide Show 2014.

Video about the climbing in 2013 by Masa Sakano - presented in the Bowline Climbing Club annual slide show in December 2013. For the HD (High-Definition) version, visit the Vimeo page, please. 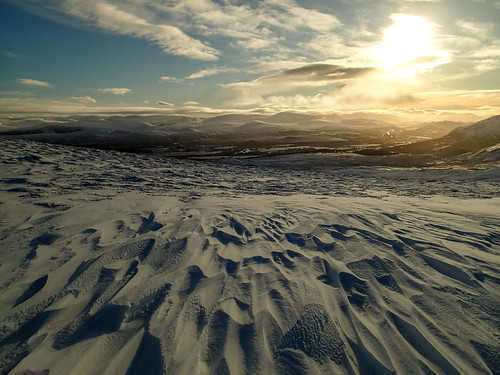 Selection from my best 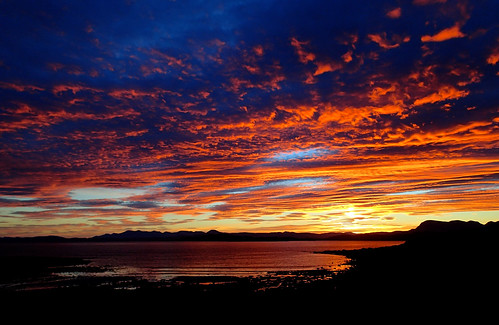 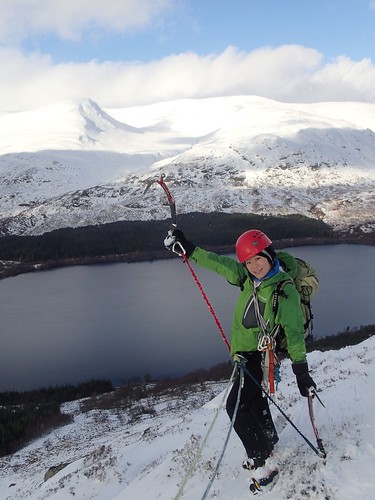 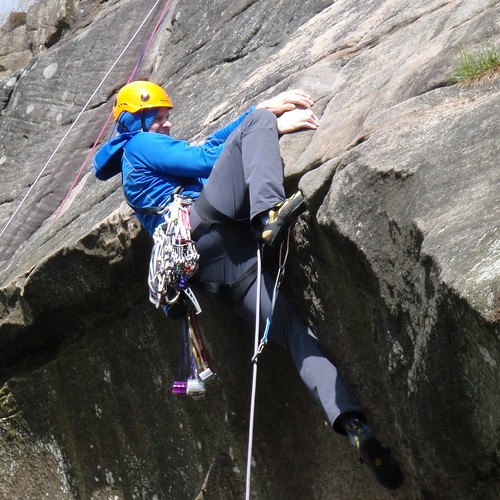 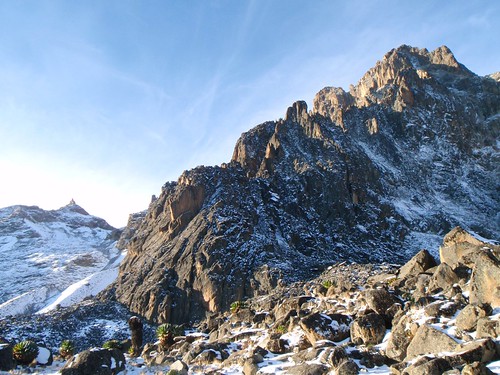 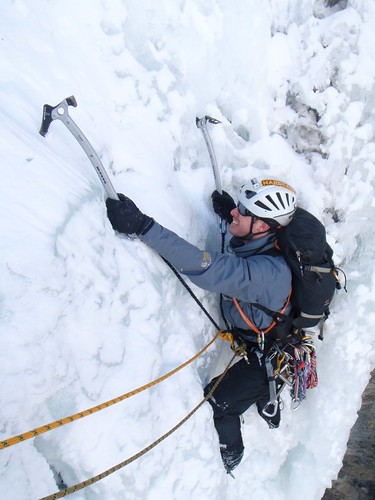 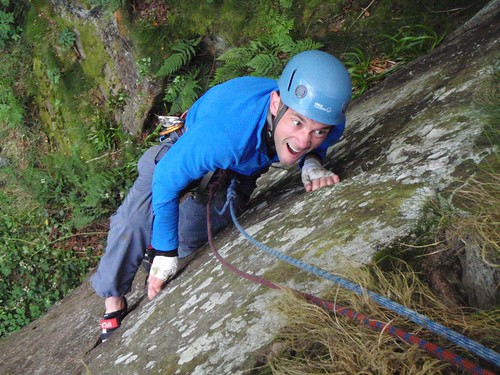 You may visit Masa's Flickr site to see more? Hope you enjoy them!